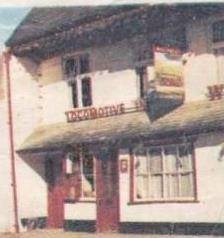 Eating and Drinking in Newton Abbot in the Swinging Sixties

I often hear the complaint that Newton Abbot shopping centre ‘is all charity and coffee shops’. Obviously, charity shops are a relatively recent phenomenon, but wondered what was available in the “days of yore” say 1960, where you could get Tea, Coffee a cold drink or something stronger.

Feel free to add, correct or a story.

Public Houses and Hotels and Clubs

Not bad – 32 Pubs, 21 Café and 6 Fish and Chips when we were all skint and the population of Newton Abbot was considerably less.